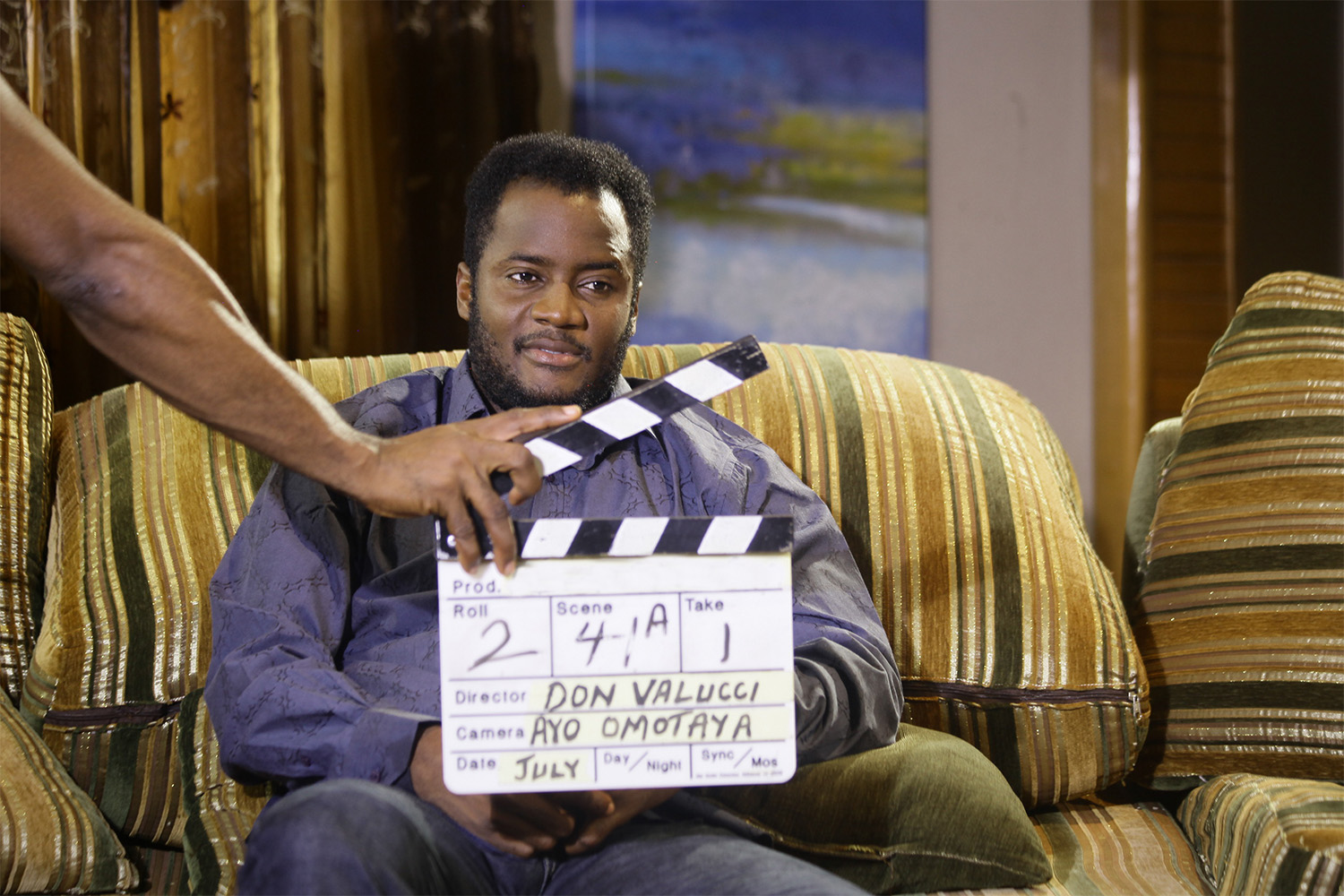 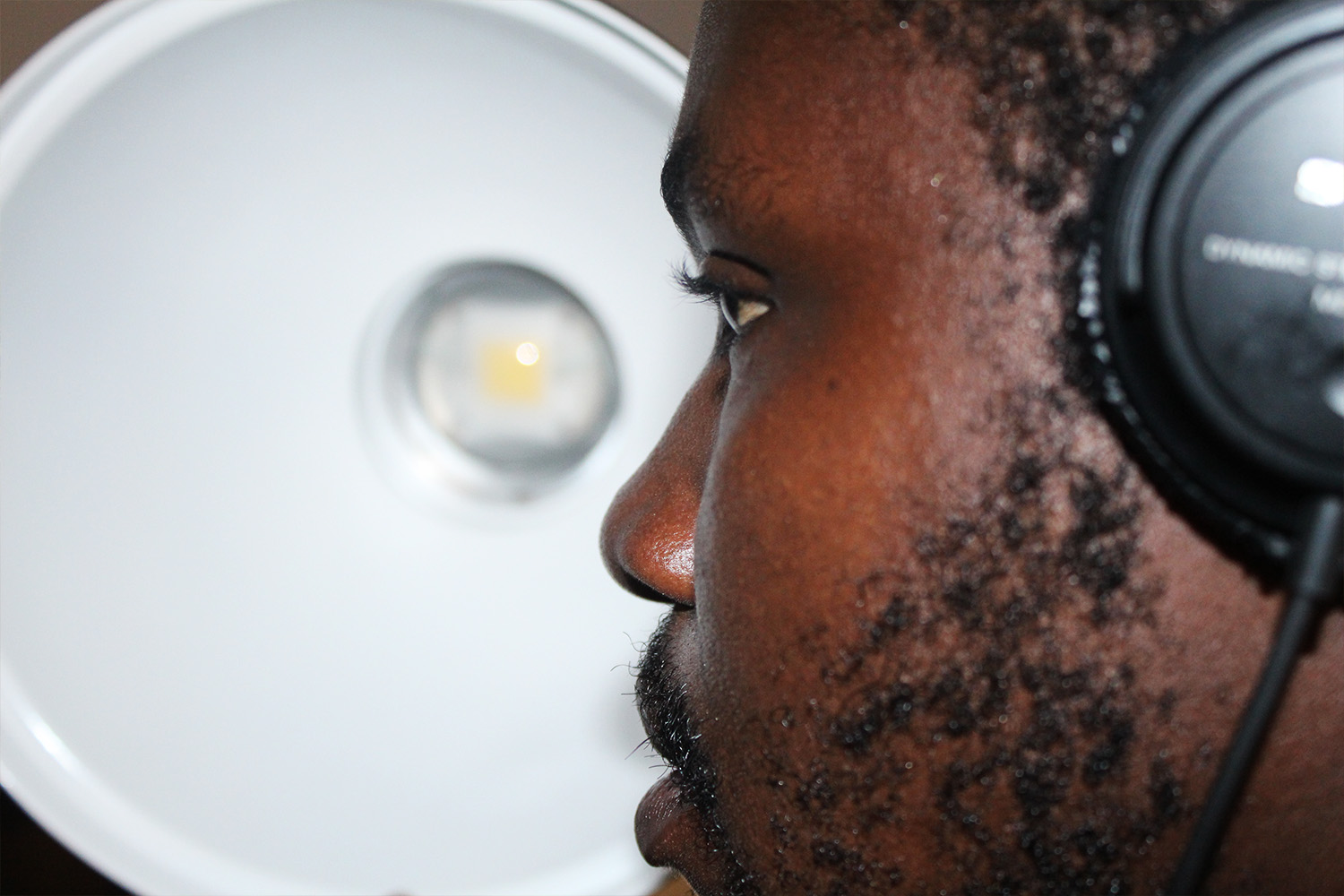 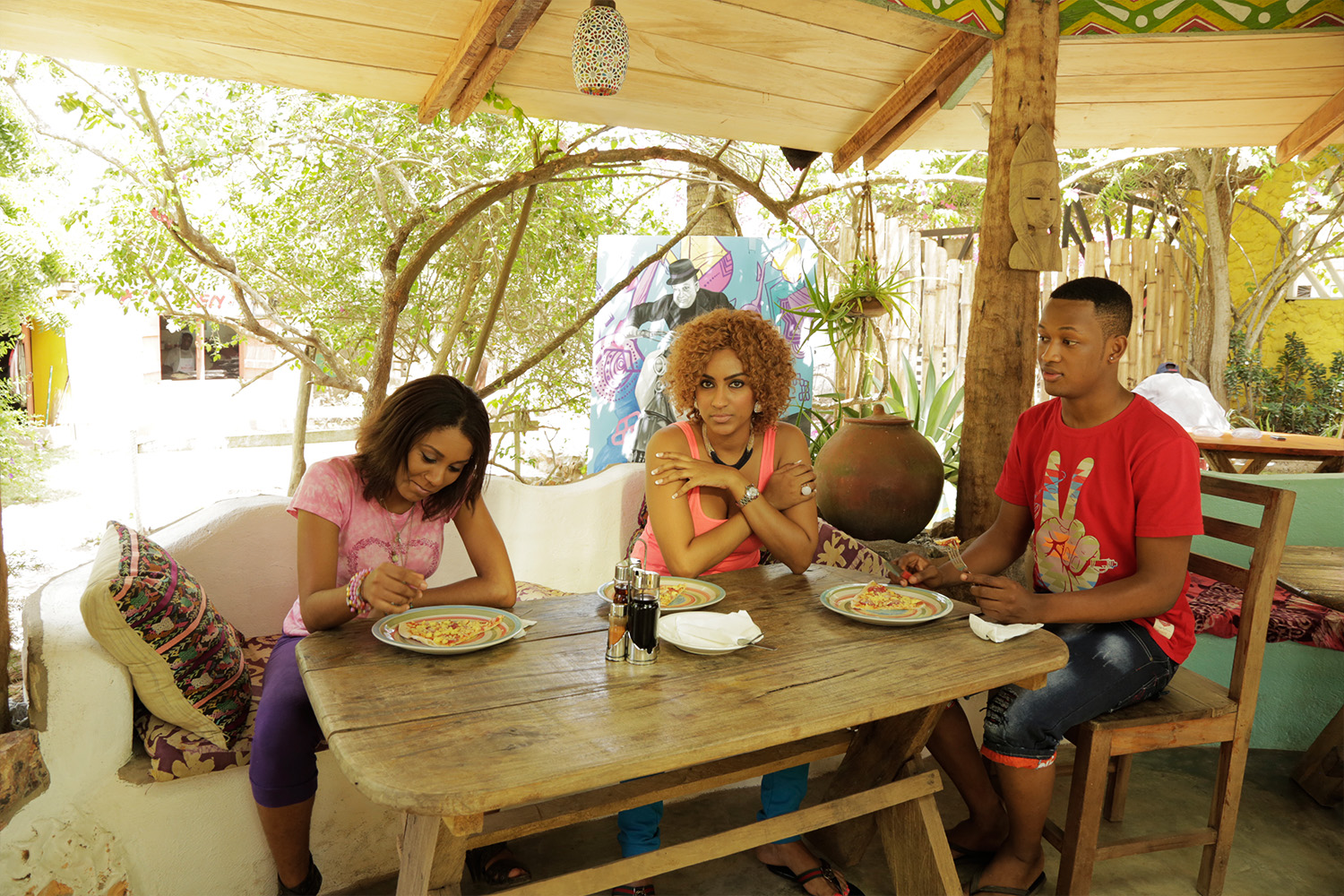 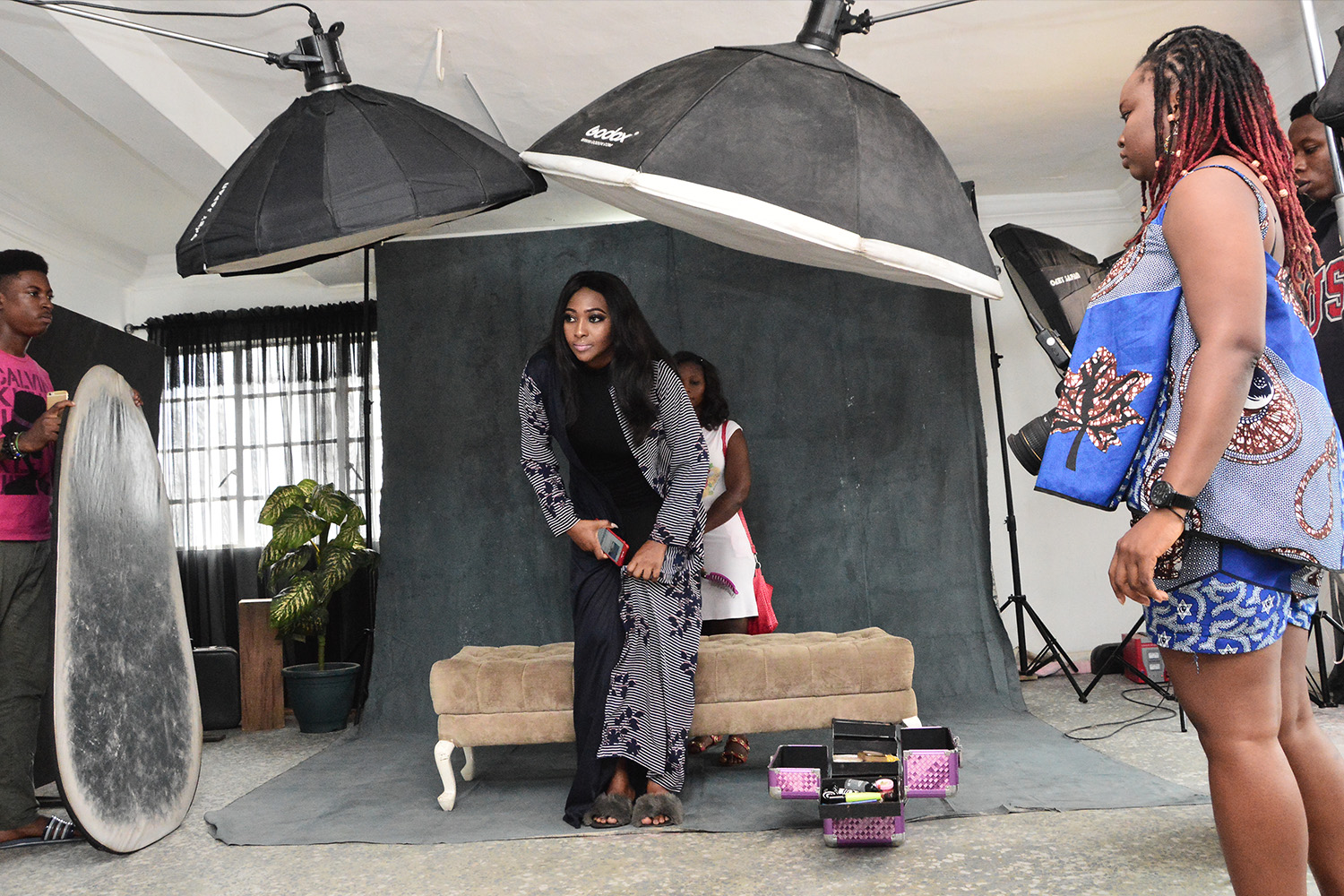 Shooting media content and TV commercials could be very challenging especially when planning on a commercial that would feature so many special visual effects on it, be it in 3D or 2D eg. Seeing a product flying all over the city or piece of fruit dancing all over the house. Most of these special Visual effects are 100% achievable with a green screen set up and 3D live integration.
So we encourage content developers and video directors that VFX solution has been built for these tasks at 3D MOTION PICTURES Studio. You  might also be interested to see our Film and Music Video category for more details.
• Animation for TV commercials or Adverts.
• Green Screen effects for TV Adverts
• All post production works.
….Just think 3D Motion Pictures
Shooting TV commercials in Nigeria with lots of 3D and 2D special visual effects, is a piece of cake at 3D MOTION PICTURES LTD.

In today’s motion graphics and entertainment industry especially in film and music video production, the technologies exploited to achieve ground breaking effects cannot be overemphasized. OK think outside the box, think of a man jumping off the balcony of a skyscraper with real time details. Think of Alien invasion. Think of a film production that has a war scenario where many props are to be used and the the production budget so tight that it cannot accommodate all that plan. Using helicopters, Apache, airplanes and armored vehicles in shots like this become a challenge but with GGI (computer generated imagery), it’s a piece of cake.
Achieving believable and photo realistic CG elements saves most production cost. So do not over crank your production budget when you know you can achieve the same effect in post, ie green screen effect and 3D integration. In a music video production, the producer might want a shot showing the artist in question singing under the depths of the deep blue sea with its eco-environment, oh no… Then it becomes a challenge, but then…. these are the kind of things we do at 3D MOTION PICTURES Studio.
The steps include
•Conceptualization, •Production Planning, •Green Screen Effects
•Modeling, •Animation, •Rendering, •Live 3D Integration,
•Com-positing, Color Correction, •Enhancements.
Viola!!!